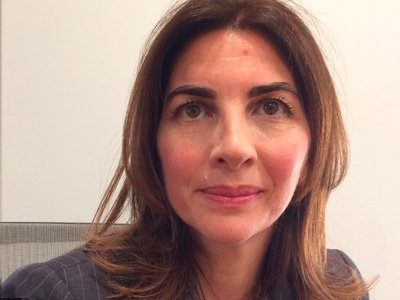 Responsible for knowledge and dissemination of Spain NAB and director of analysis of the private equity group of Nakatomi Capital. Since 2017, she has been delving into strategies and instruments for sustainable investment and impact. Previously, she worked for Baring Asset Management in the Latin America fund. She has a recognized track record in international financial markets. Her career began in New York as an equity analyst with UBS and later with Credit Suisse, achieving an Institutional Investor and Latin Finance Research Olympics ranking. In 2006, she moved to Hong Kong to open up the Asian market as a partner in Lusight Research, a fintech platform focused on equity analysis for emerging markets, which was later owned by Goldman Sachs. She has a degree in E.E. and E.E. from the University of Zaragoza and has an MBA from Stern, NYU.